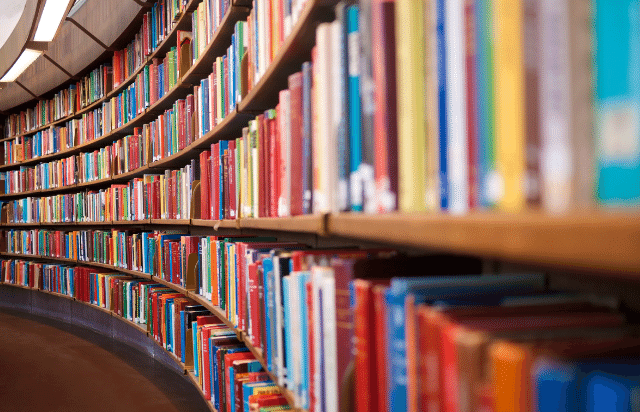 A book written and illustrated by an eight-year-old boy from the U.S. state of Idaho has become a hit. The boy hid the book in a local library in late December. A month later, 56 people were on the waiting list for the work. The last one on the list may not get his turn for another four years.

It took the boy four days of his Christmas vacation to write and draw the 81-page book. The Adventures of Dillon Helbig’s Crismis is about how the child goes back in time after a star explodes on a Christmas tree.

When the parents heard what their son had done, they called the library to come back and pick up the book. But the staff liked the work so much that they included it in the catalog. The book was placed among the comic books. It is now one of the most popular books offered by the library. The institution wants to have more copies made.

According to The New York Times, the young author’s book has made many other children want to write as well. The library has also presented the boy with a writer’s award, which they created especially for him. In addition, a local author wants to organize a writing course for children with the boy.

Several publishers have contacted the library to publish The Adventures of Dillon Helbig’s Crismis. The young author is already working on a new book, about a closet that eats coats.