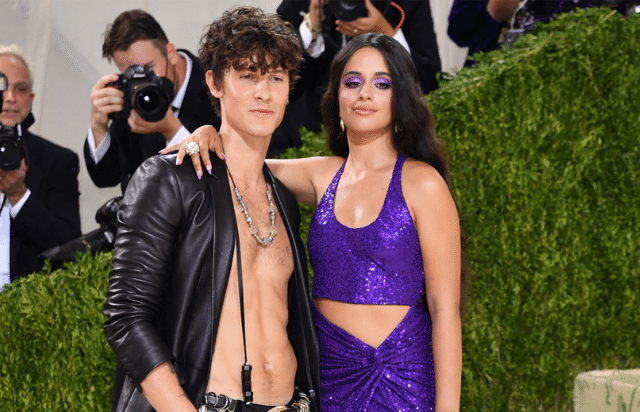 Shawn mendes (23) and camila cabello (24) have been apart for a while. Yet the ex-lovebirds still seem to be in touch. On thursday, camila responded to a preview of shawn’s music.

Her response leaves fans questioning the relationship between the two stars.

Since the break-up, camila and shawn still interact a lot on instagram. They like each other’s posts and occasionally respond to each other.

Shawn has since released his first break-up song (it’ll be okay), and shared a preview of a new song on thursday. It’ll be okay caused a lot of reactions among fans, as the song would likely be about camila. The second song also seems to be about the break-up. In response, camila left a sweet comment with a reference to high school musical: “ur crazy wildcat.”

The response leaves fans of both artists hopeful. Maybe they will pick up dating again. If not, at least they still seem to be close friends.