Lewis Hamilton lets something be heard after weeks of silence 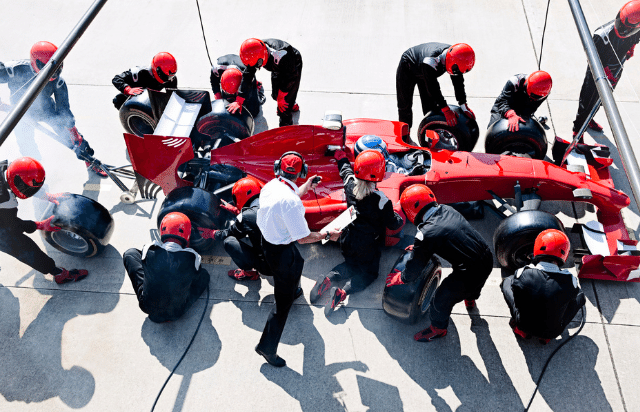 Lewis Hamilton has made something of himself for the first time since the final race in Formula 1. The British Formula One driver can be seen in a short video of his team Mercedes on the Chinese internet platform Weibo. Hamilton wishes the Chinese a happy new year.

The 37-year-old Hamilton shrouded himself in silence since the Abu Dhabi Grand Prix on December 12, which was a dramatic one for him. The Mercedes driver lost the title battle with Max Verstappen after a questionable intervention by the race control during the final phase of the race.

Hamilton feels that his title was unlawfully taken away from him and the seven-time world champion is so upset about the events in Abu Dhabi that he is reportedly even doubting whether he wants to continue in Formula 1. Despite an ongoing 2-year contract with Mercedes.

According to British TV channel Sky Sports, Hamilton will not make a decision about his future in Formula 1 until the results of the investigation into the closing stages of last year’s grand prix in Abu Dhabi are known.

The International Automobile Federation FIA will present the results of the investigation in question on February 14 in London during a meeting of the Formula One Commission. This will take place after an “open discussion” with all Formula One drivers.