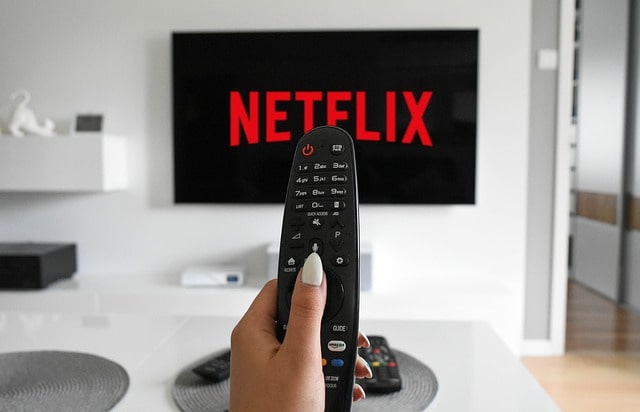 Netflix has a new hit with the series ‘You’. Although we’ve seen main character Penn Badgley as a sexy stalker before in ‘Gossip Girl’, this creepy series really takes it a (big) step further. Viewers are praising it, but at the same time there is a lot of criticism.

The series tells the story of Joe Goldberg (played by Penn Badgley), a manager of a bookstore. He falls in love with the blonde writer Guinevere Beck (played by Elizabeth Lail). His character seems romantic and sweet at first, but very soon it becomes clear that he is more of an obsessed stalker. He will do anything to make sure Beck is happy, even if he has to get people out of the way to do so. The series is based on the book of the same name by Caroline Kepnes.

So while Joe is by all accounts not a character you should find attractive, many viewers think otherwise. Women flood Badgley with messages on social media begging the actor to stalk or kidnap them too. Or worse: kill them. No doubt we should take these messages with a grain of salt, but it’s still a tad uncomfortable. Badgley is also taking some getting used to, and he’s making it clear to fans on Twitter just how wrong they are.

Let’s say up front that You is downright entertaining. The series is getting rave reviews and an 8.1 on IMDB. One recurring criticism though: the series doesn’t make you feel like Joe is wrong. You are almost forced to be on his side, rather than on the side of the victim Beck.

You would romanticize the image of stalkers in this way. ‘That stalking is romanticized as the ultimate surrender in love is up to that. But something strange happens in You: Beck is framed as the real bad guy’, writes Volkskrant reviewer Haroon Ali.

The aid organization Sterk Huis is also not happy with this. That this series gives a ‘more positive’ image of stalking can be worrying. A popular series contributes a lot to the perception of a subject.