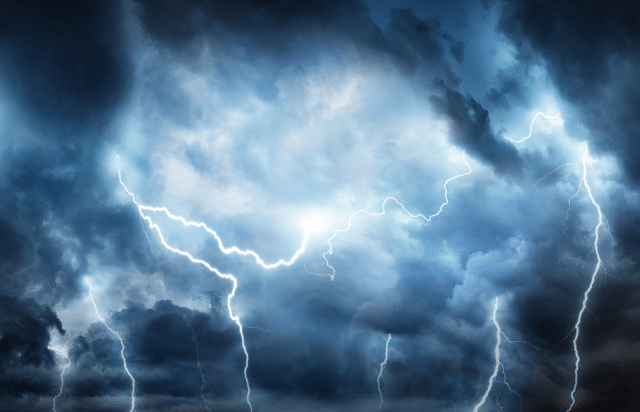 Two lightning records were broken over North and South America two years ago. The longest lightning flash ever measured was about 768 kilometers, according to the World Meteorological Organization (WMO), and stretched across three states in the US.

Over South America, the longest-lasting flash was observed. It was visible for about seventeen seconds.

The longest flash was seen over the states of Texas, Louisiana and Mississippi in April 2020. The flash was about 768 kilometers long, almost the distance as the crow flies between Amsterdam and Salzburg, Austria. The previous record holder was 60 kilometers shorter and was measured over Brazil in October 2018.

The longest-lasting lightning flash appeared during a storm that passed over Uruguay and Argentina in June 2020. This one was about 0.4 seconds longer than the previous record holder. That flash was measured over Argentina in March 2019.

Although these flashes did not hit the ground, the WMO emphasizes the dangers of lightning. “When you hear lightning, it is time to go to a safe place,” the meteorological organization said.